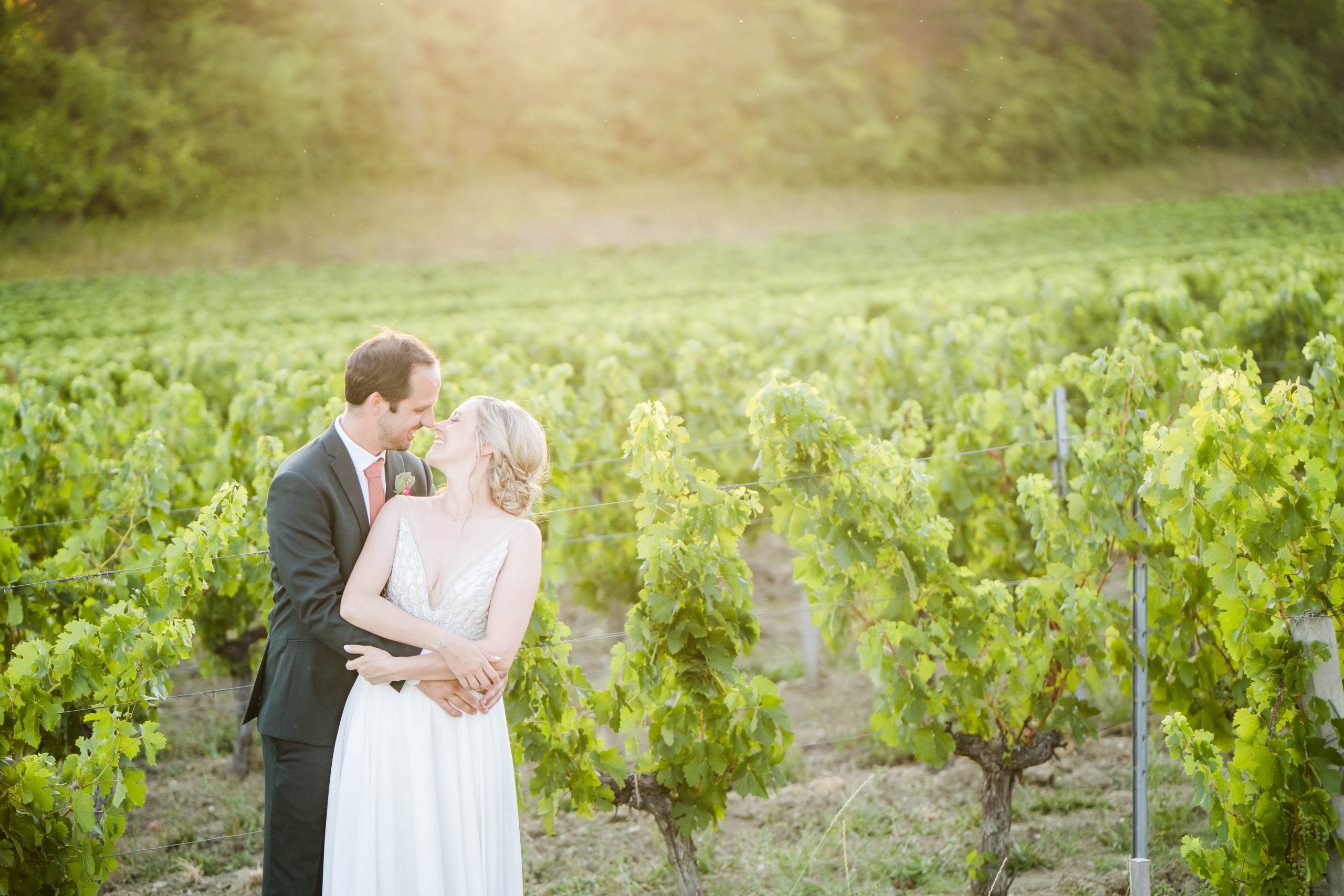 One day Grace moved to Paris and fell in love with a Frenchman, Clement. The rest is history. After two postponed wedding dates (thanks covid!) and the arrival of their gorgeous baby girl they finally got their happily ever after with a wonderful French destination wedding at a family vineyard in the beautiful countryside outside Bordeaux. I’m so thrilled that not once but twice I was able to accommodate their date changes because man, I would have hated to have missed out on this wedding which was just one hell of an epic party!

Every element of the day was just wonderful, and absolutely joyous as I think the images capture. From the beautiful ceremony officiated by friends and family under the outstretched branches of an ancient oak tree….to the guests playing boules during the long drinks reception, which featured gastronomic delights including oysters, a hot canape stand, and a whole leg of parma ham alongside the usual canapes. The children staying up late, and the giant bottle of wine made by Clement’s family which was passed around during dinner.

The whole day people kept saying ‘this is normal for French weddings’ and I couldn’t help but be amazed and rather impressed at the stamina the French seemed to have for a good shindig. There was spontaneous outbursts singing, seemingly random surprise quizzes between courses, a speech by the groom’s friends which erupted into a massive dance party. When I left at 1am (about three hours after my planned departure time) the desserts were only just being served and the party raged until the next morning so I’m told. When I hit my bed that night after fourteen hours of shooting in intense French summer heat I was tired, but very, very happy. This is one wedding day I’ll never forget. 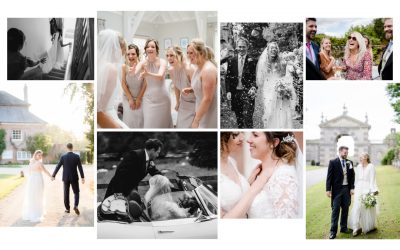 Here’s To You & Twenty Twenty Two

Well, here we are. Christmas has come around again. And when each one comes (and somehow it's always faster than the last) I find myself looking back on the photos I've taken during the year that's gone by. It's been another incredible year. 31 shoots including... 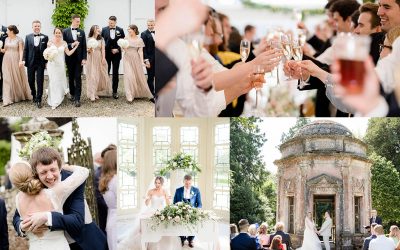 Twenty twenty one. As the year comes to a close I always enjoy looking back on what's past. It's been some what of a rollercoaster am I right? Back at the start of the pandemic, I just assumed 2021 would be a normal year again even if covid didn't disappear at the... 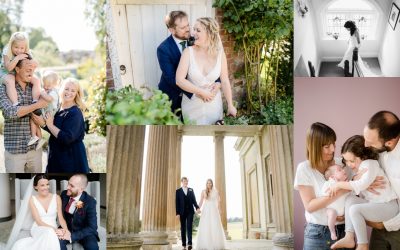 What to say about 2020? What a crazy year. It's been a hard year for so many people, so many business owners and so many couples. It's been heart breaking watching the devastation this pandemic has brought unfold. There were many sleepless nights for both my couples...