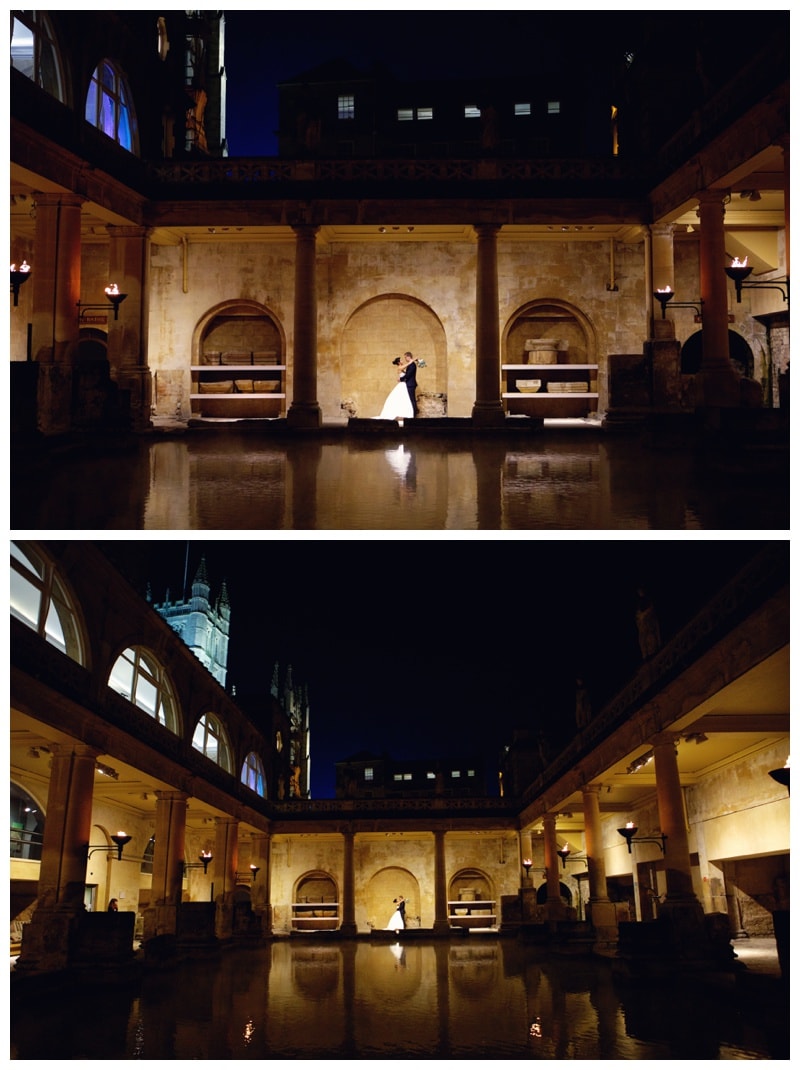 When I heard the venue for Jane & David’s wedding my jaw dropped. Being a Wiltshire girl, I’ve nearly always lived close to Bath. It’s always been one of my favourite cities for days out (or nights out!) and of course it’s brimming with history and beauty in the form of The Roman Baths which have been drawing people to the city for thousands of years. It’s also been voted the romantic city in the UK dontcha know? So when Jane sent back her booking form and the wedding venue box read: ‘Ceremony- Bath Abbey, Reception- The Roman Baths’ I was more than a little excited. I just knew it would make for spectacular photographs. Ok, I’ll admit, I was also a little bit nervous about doing such an epic venue justice, especially in February when it would be dark by the time we arrived- which would bring its own set of technical challenges, but I’m really pleased with the results and so are the happy couple.

Jane & David planned the day so that their ceremony was early enough to allow us to escape up to the Royal Crescent for photographs after service at the Abbey before the reception at The Baths began. Getting your timing right for winter weddings is critical people, and I’m so glad they did- as the sun was just setting it made the crescent glow the most beautiful amber orange. It was breath taking and oh so romantic. Speaking of romantic, check out the lovely & uber talented Irene Piera’s film from Jane & David’s wedding here. I’ve been lucky to work with Irene on a few occasions and this is one film you don’t want to miss. If you’re considering wedding video I can’t recommend her highly enough, and our styles complement each other beautifully. 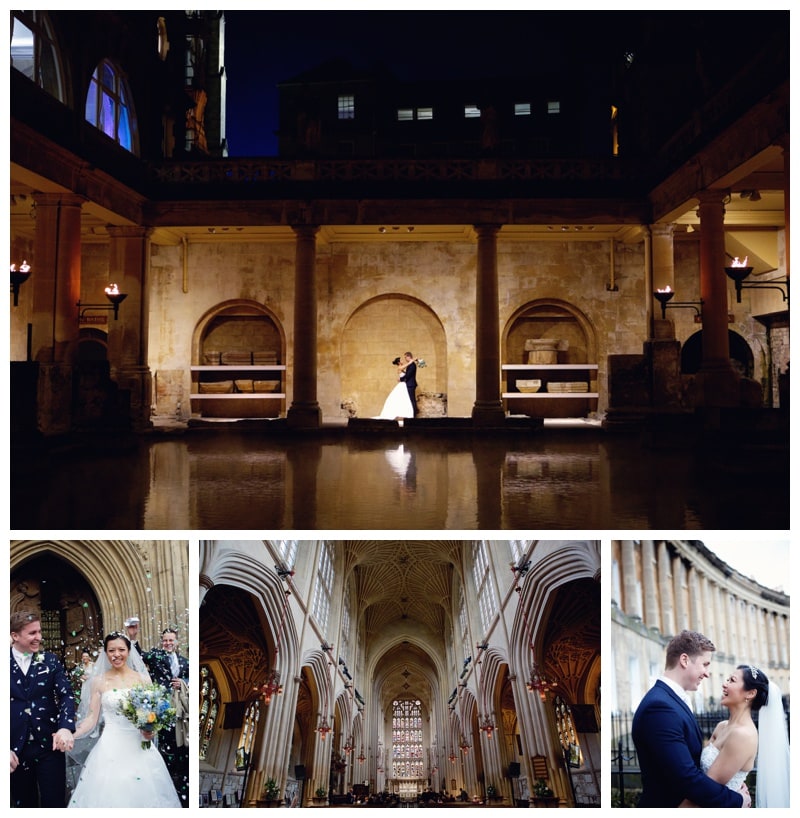 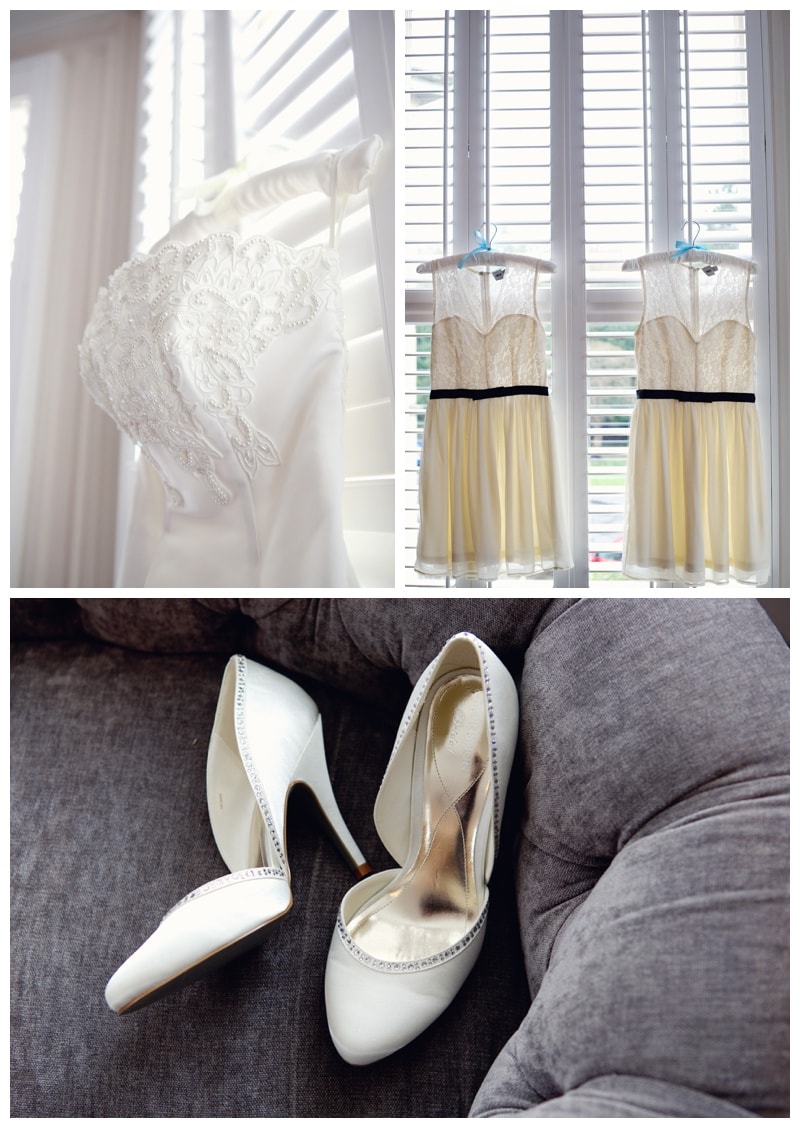 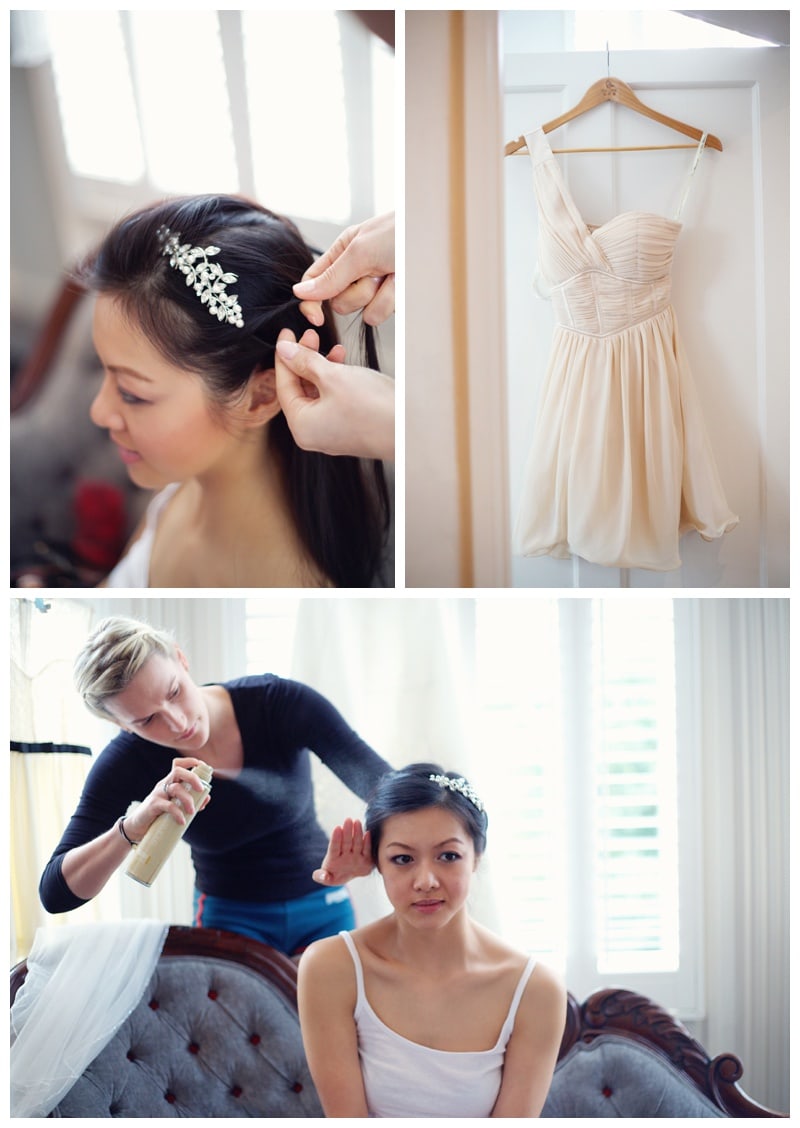 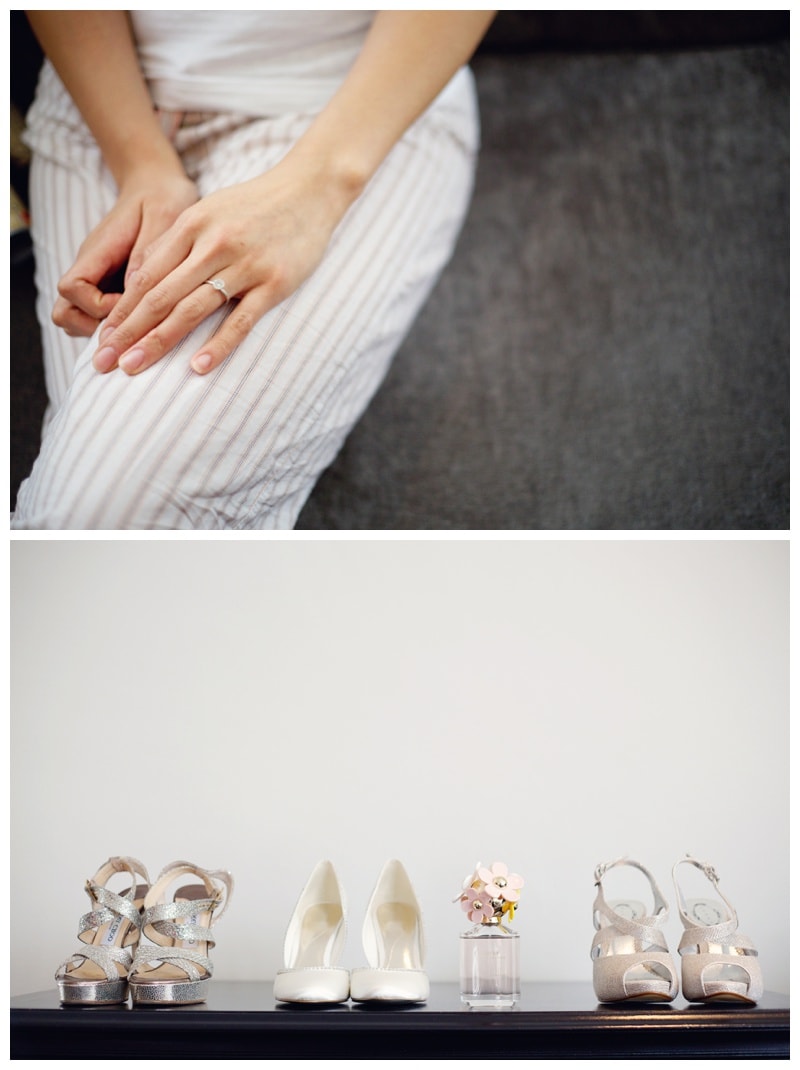 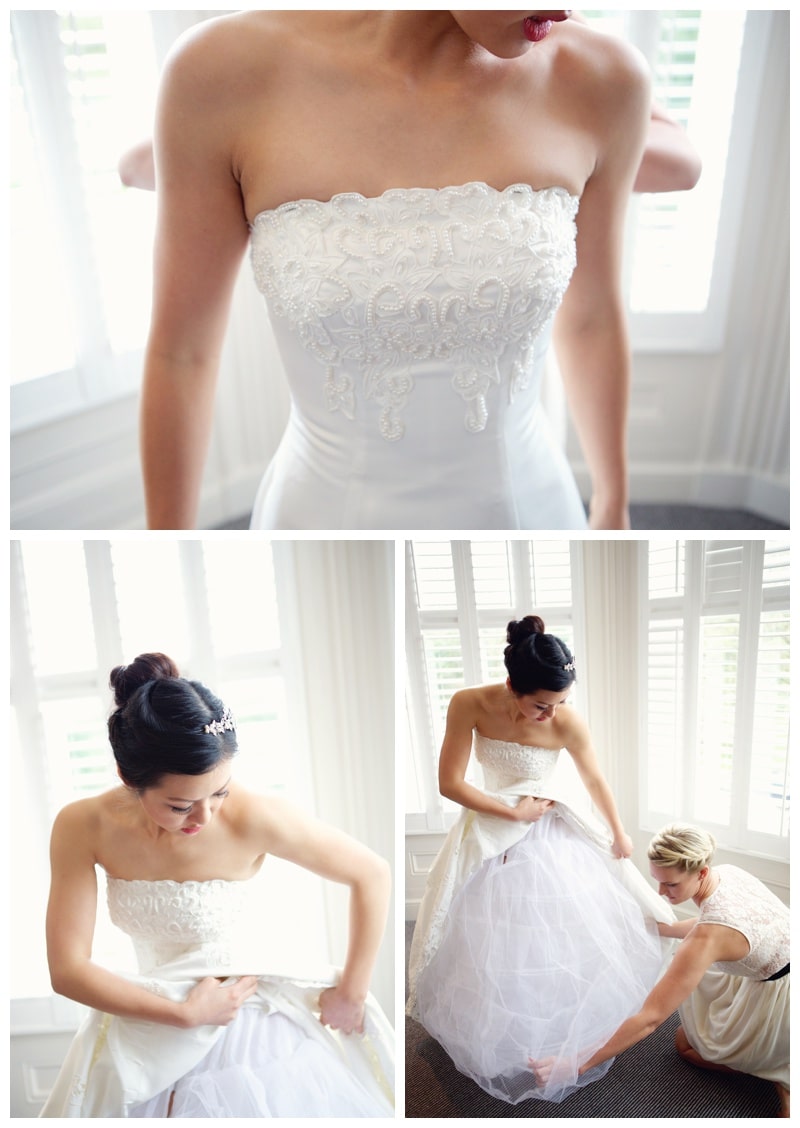 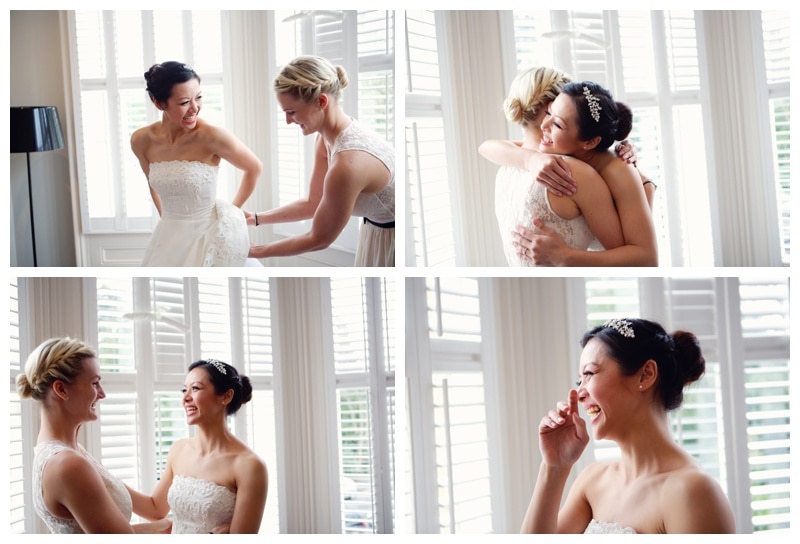 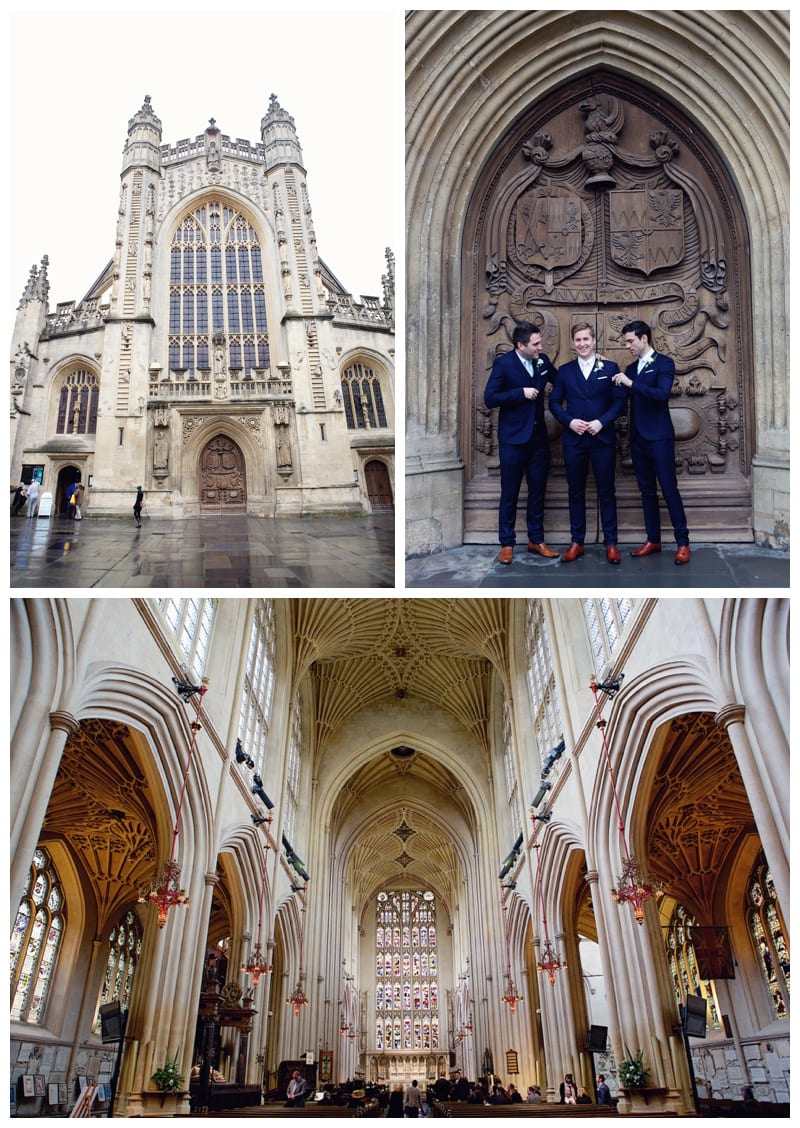 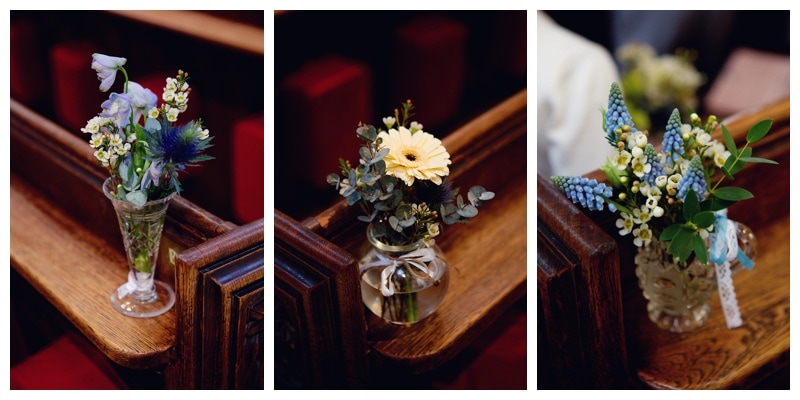 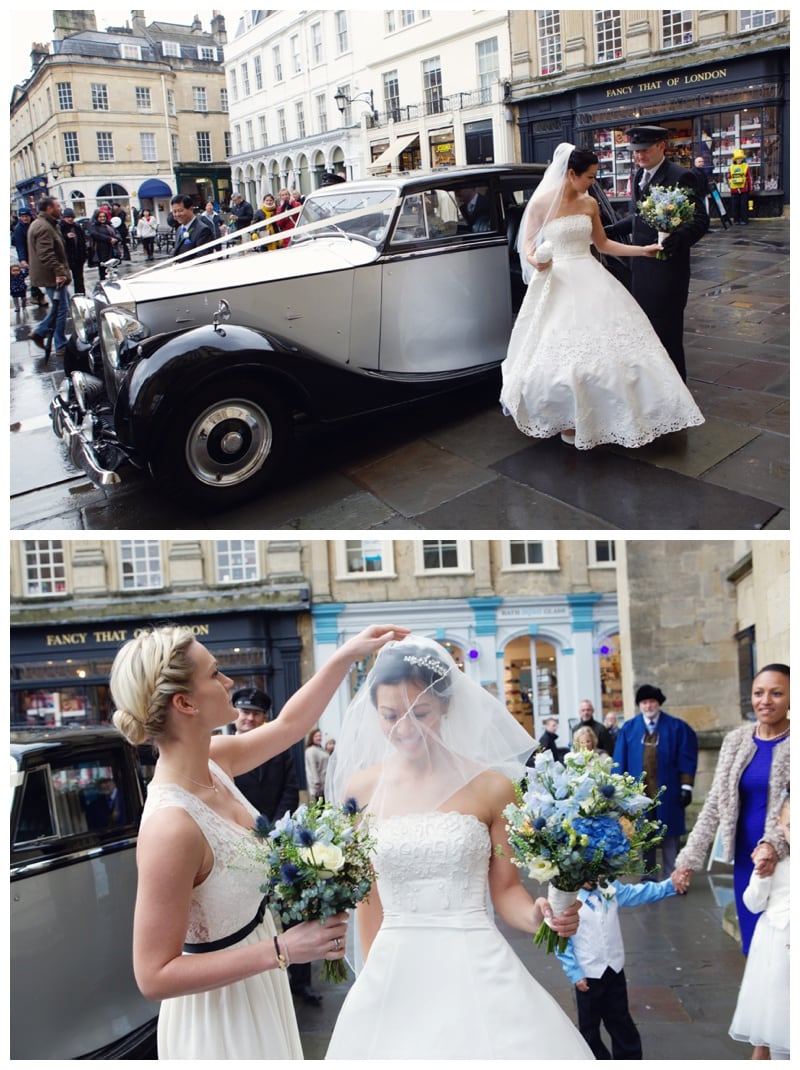 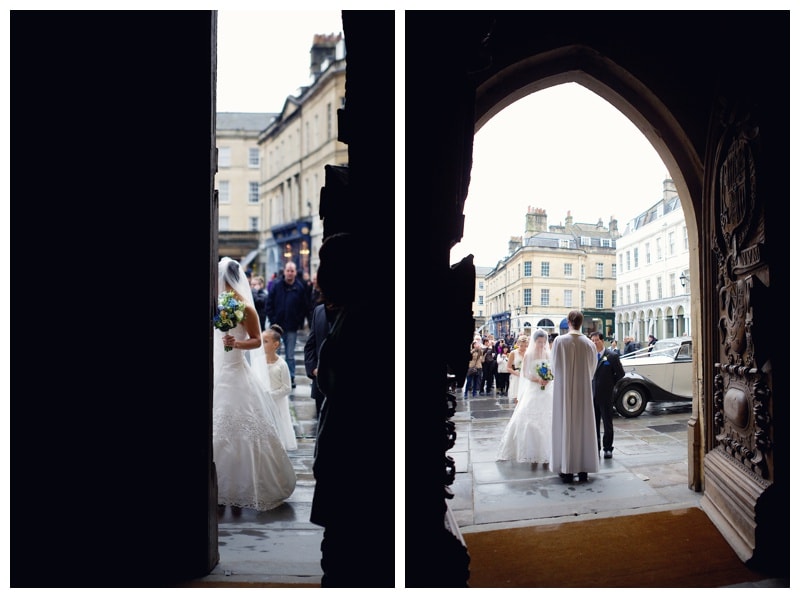 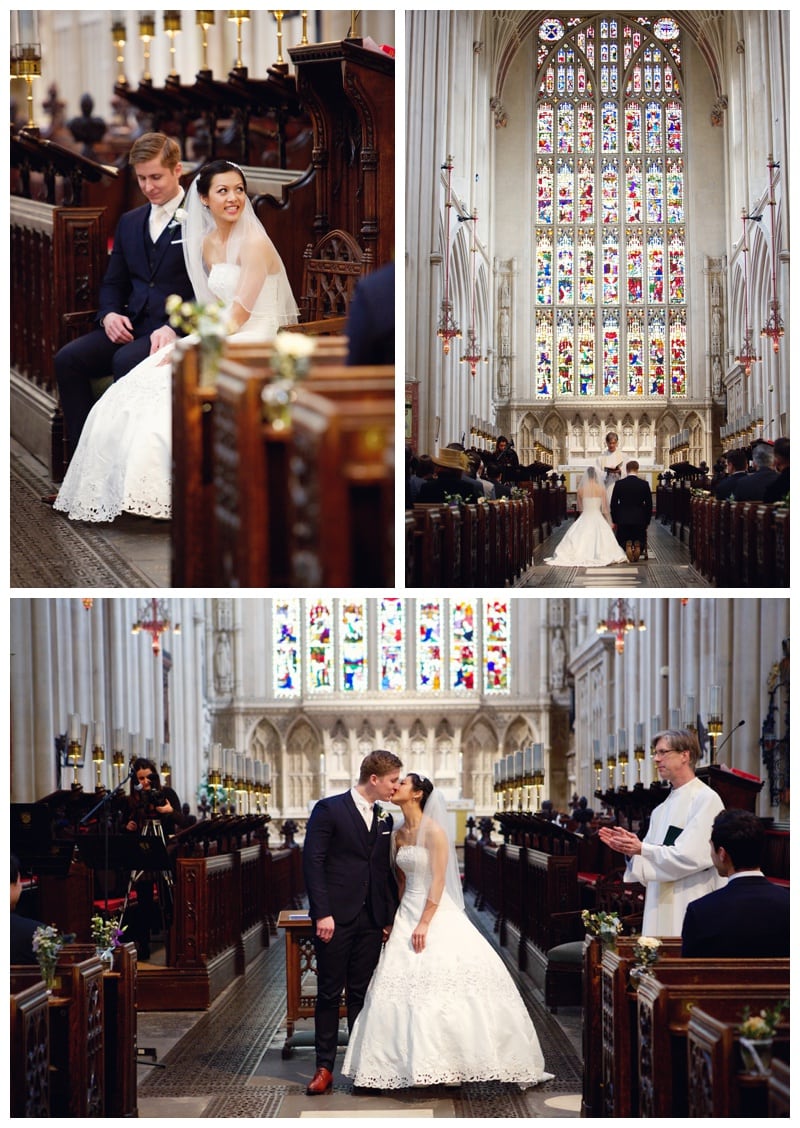 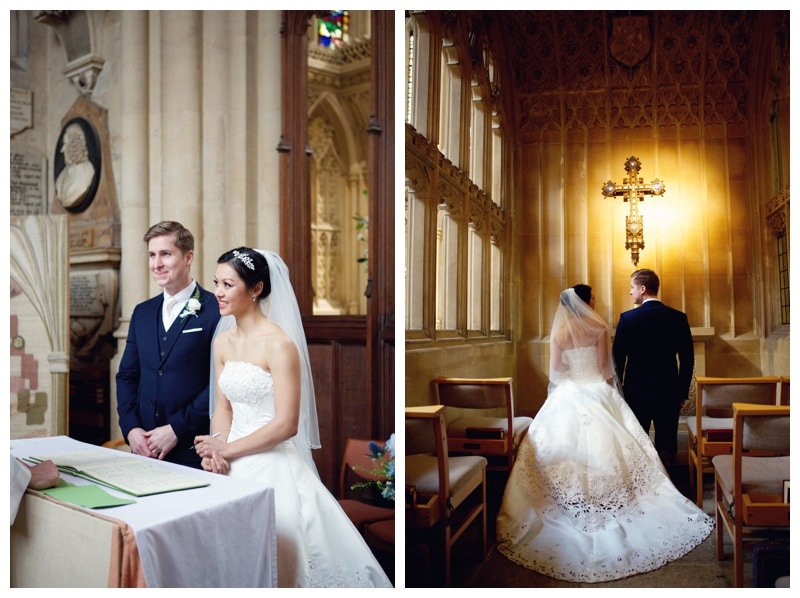 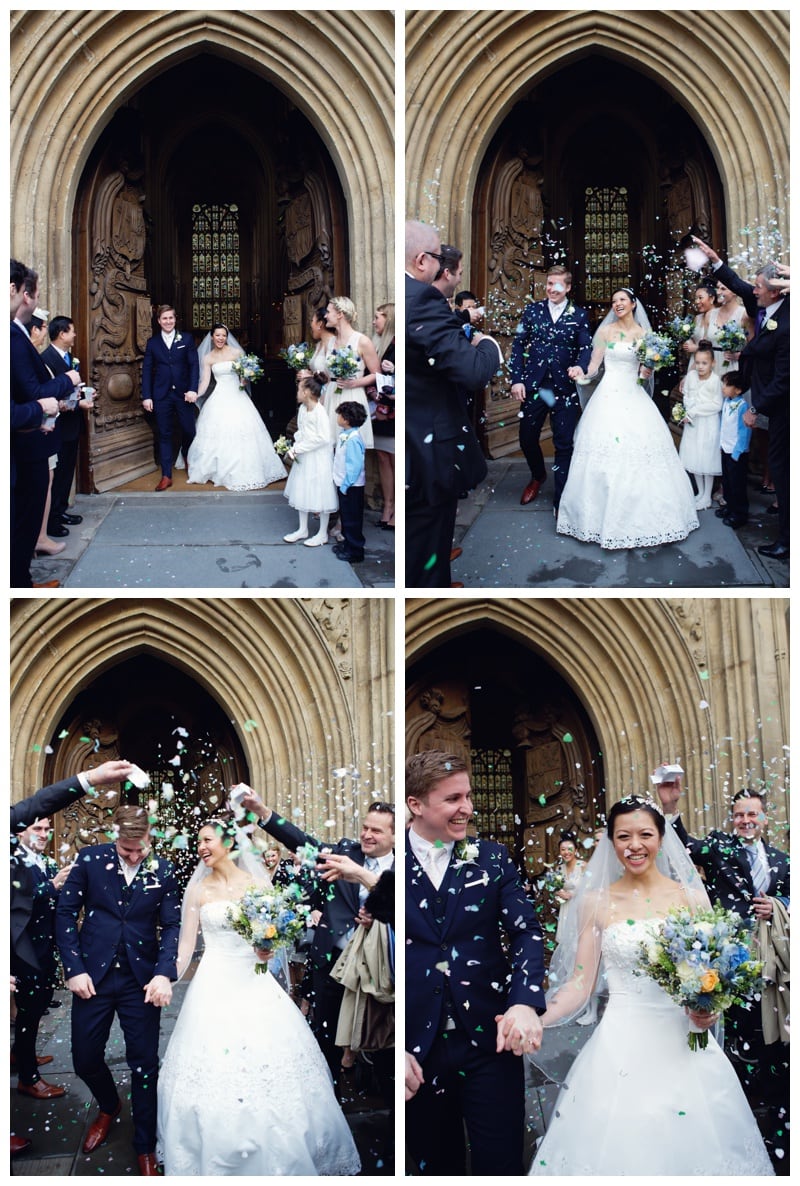 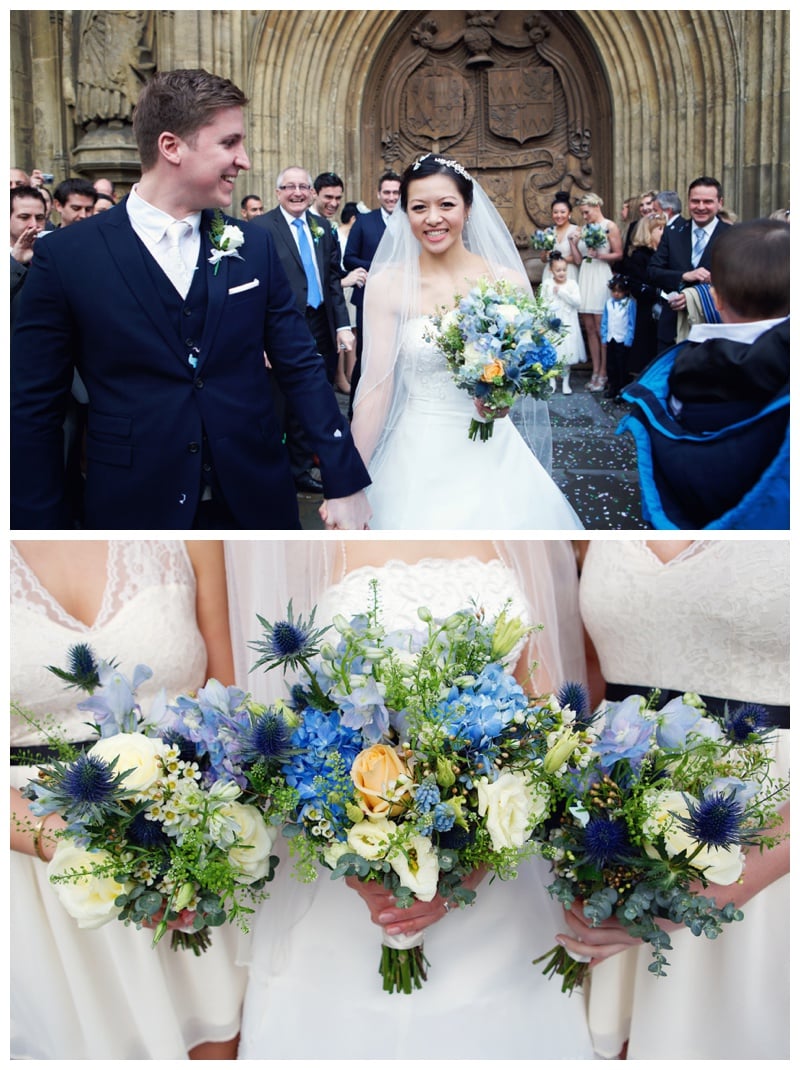 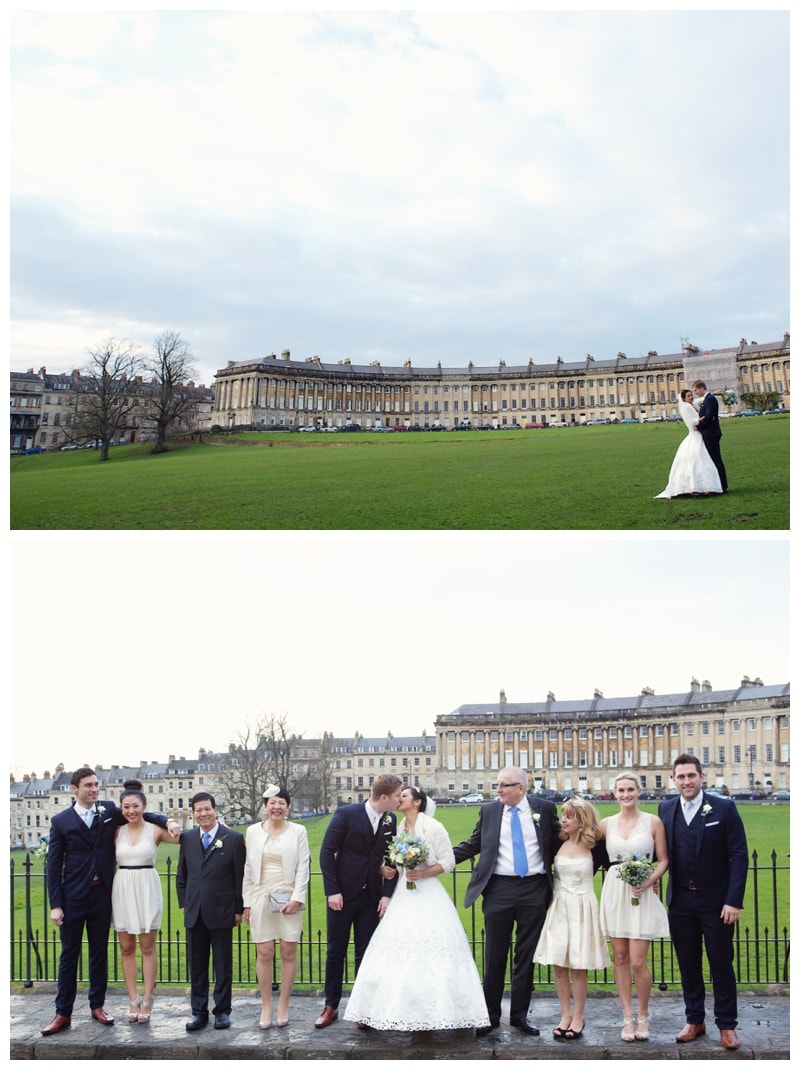 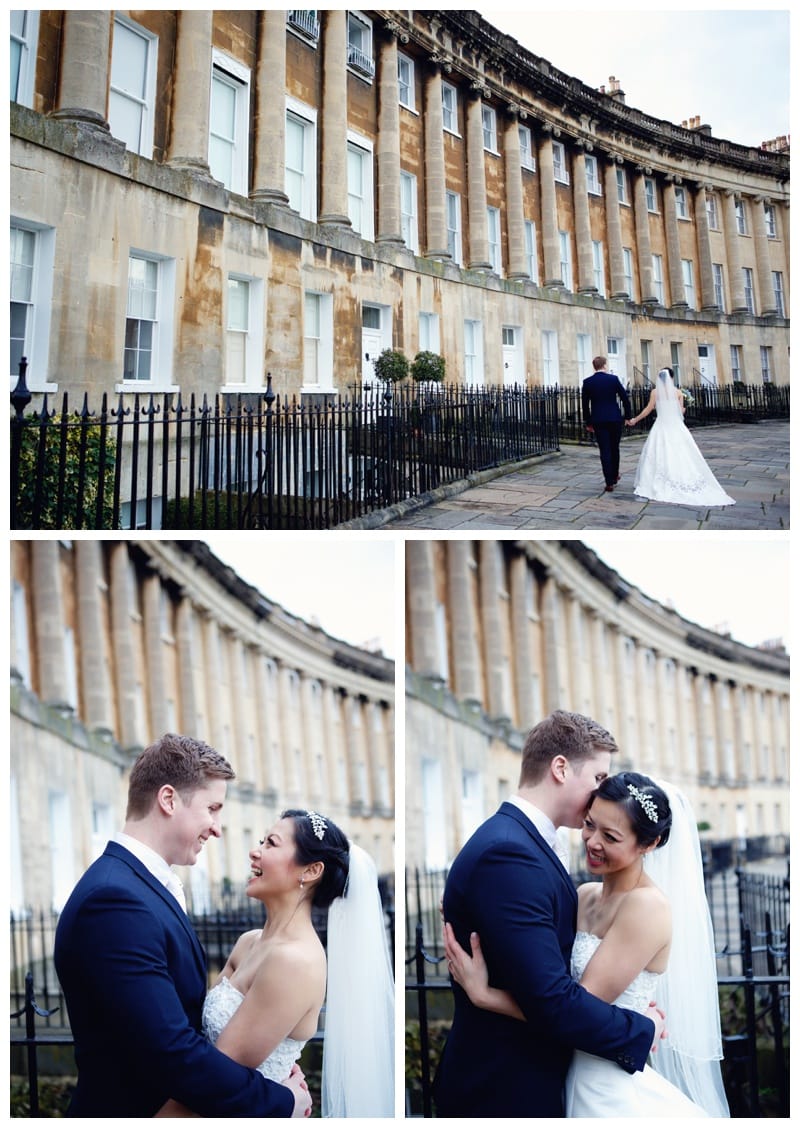 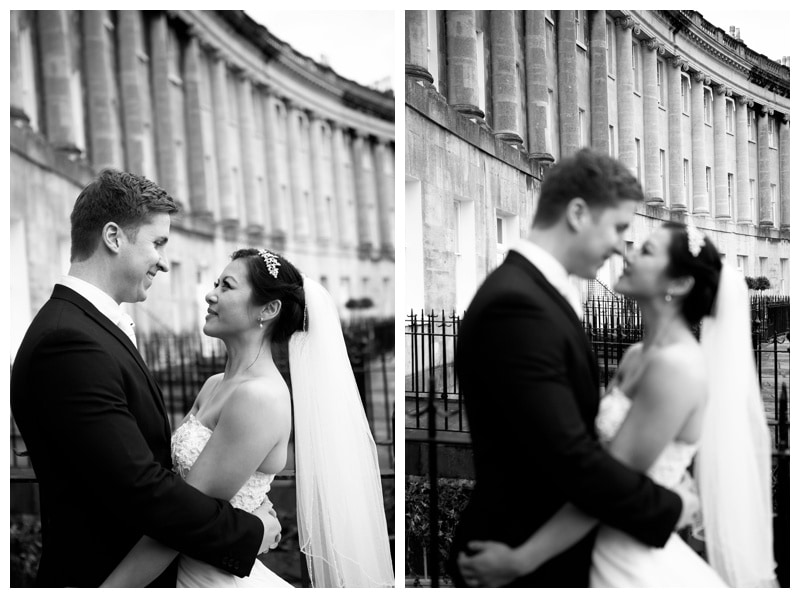 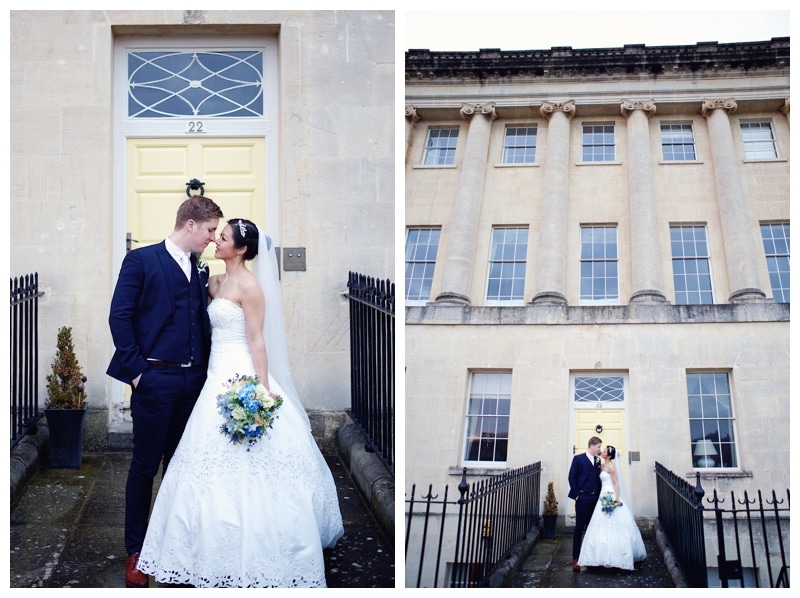 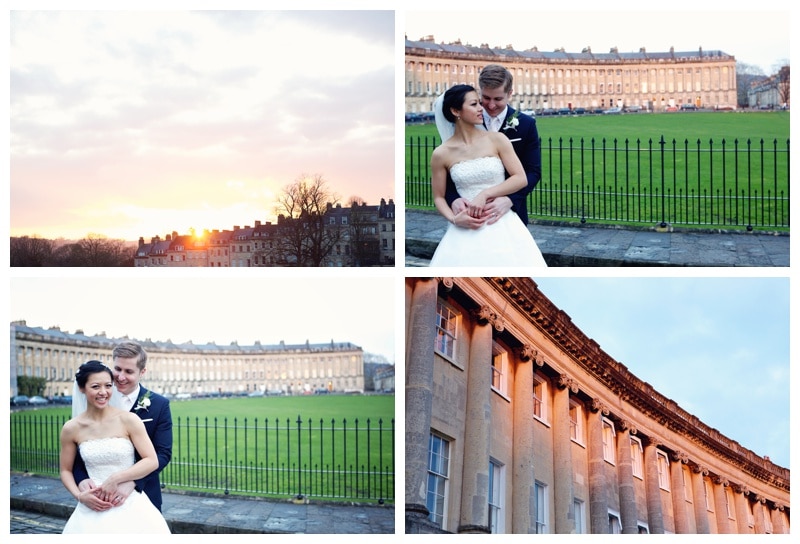 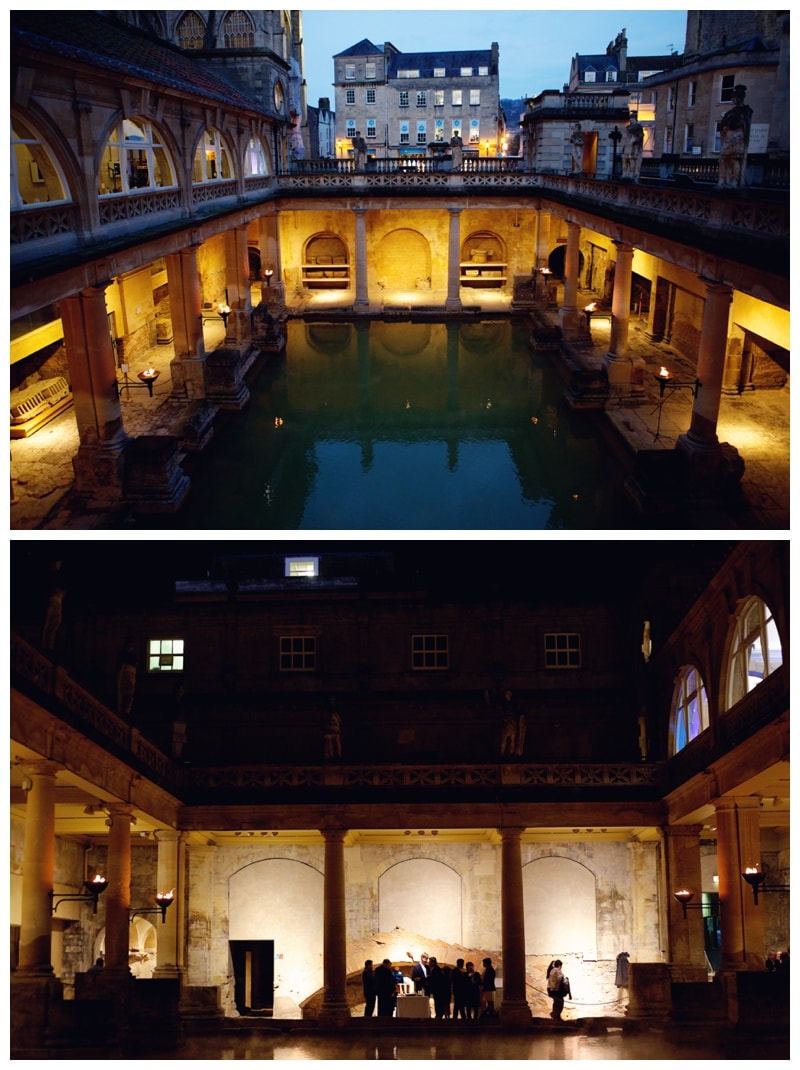 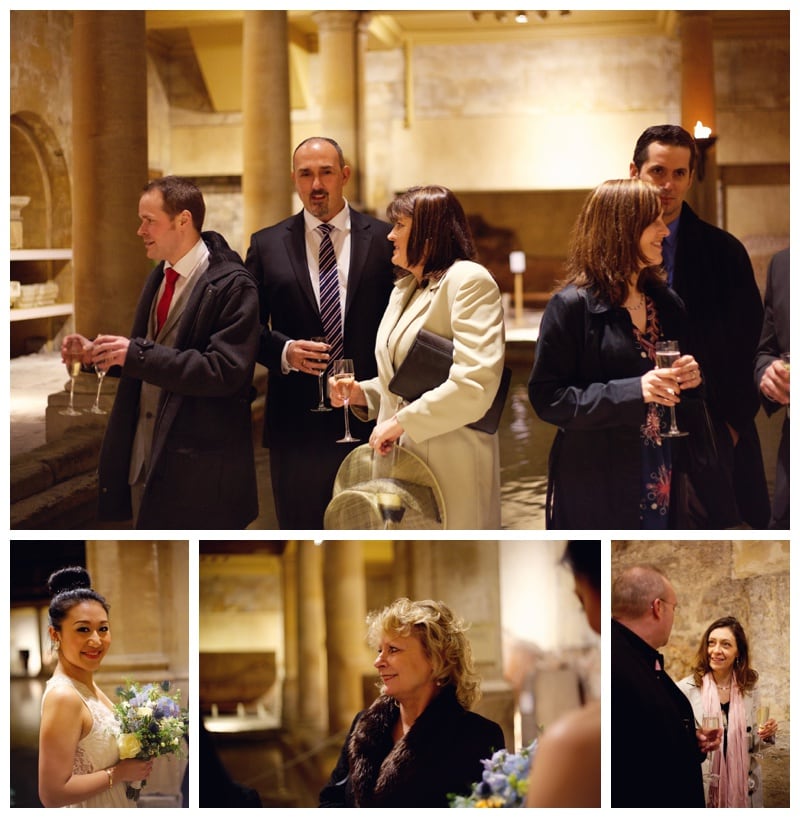 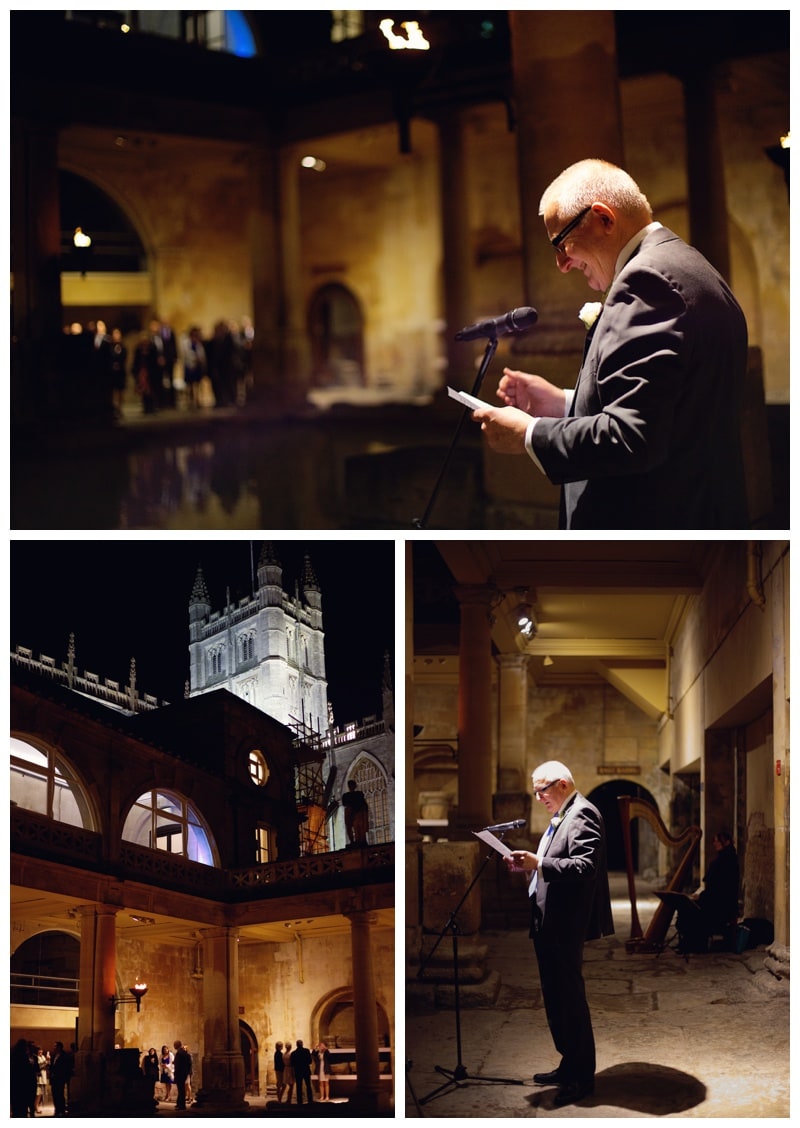 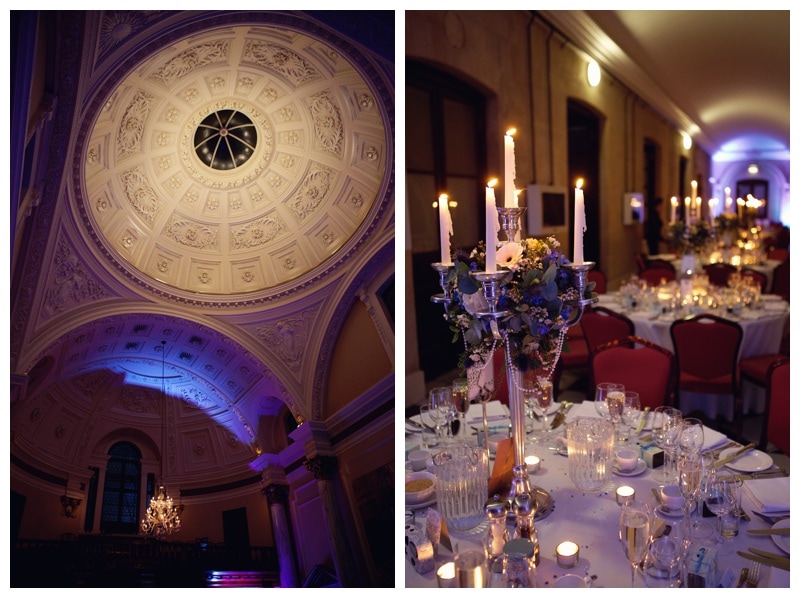 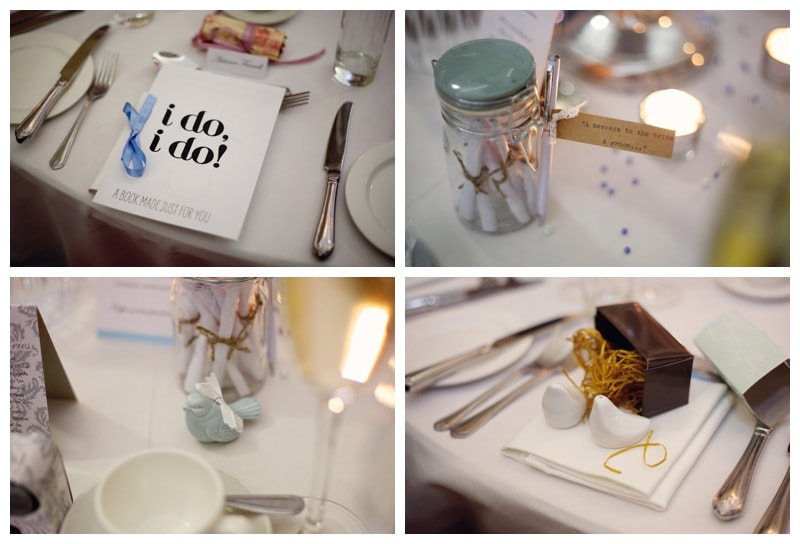 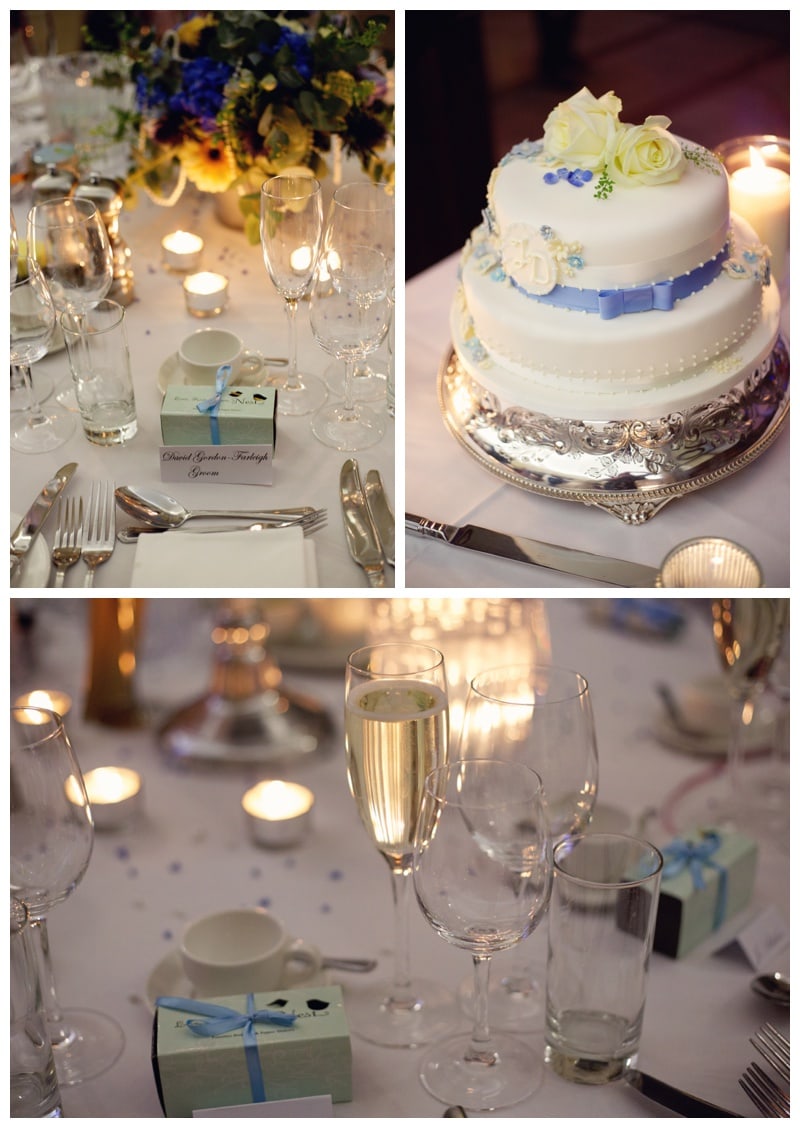 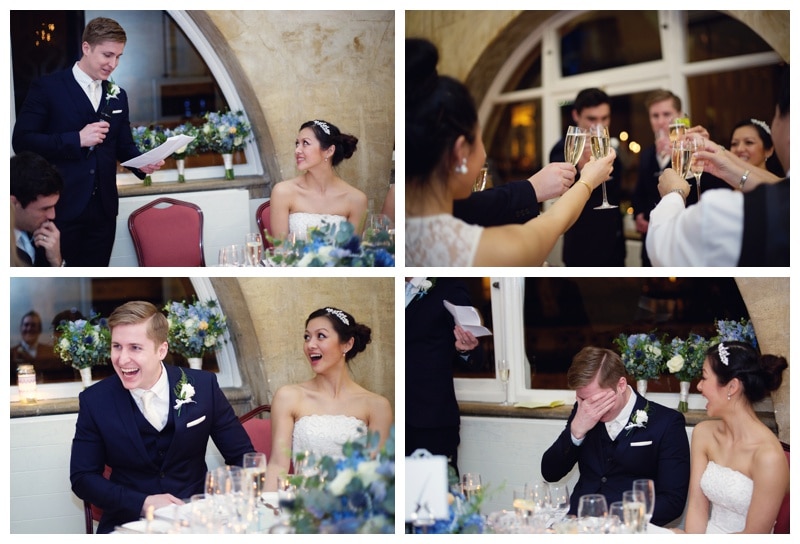 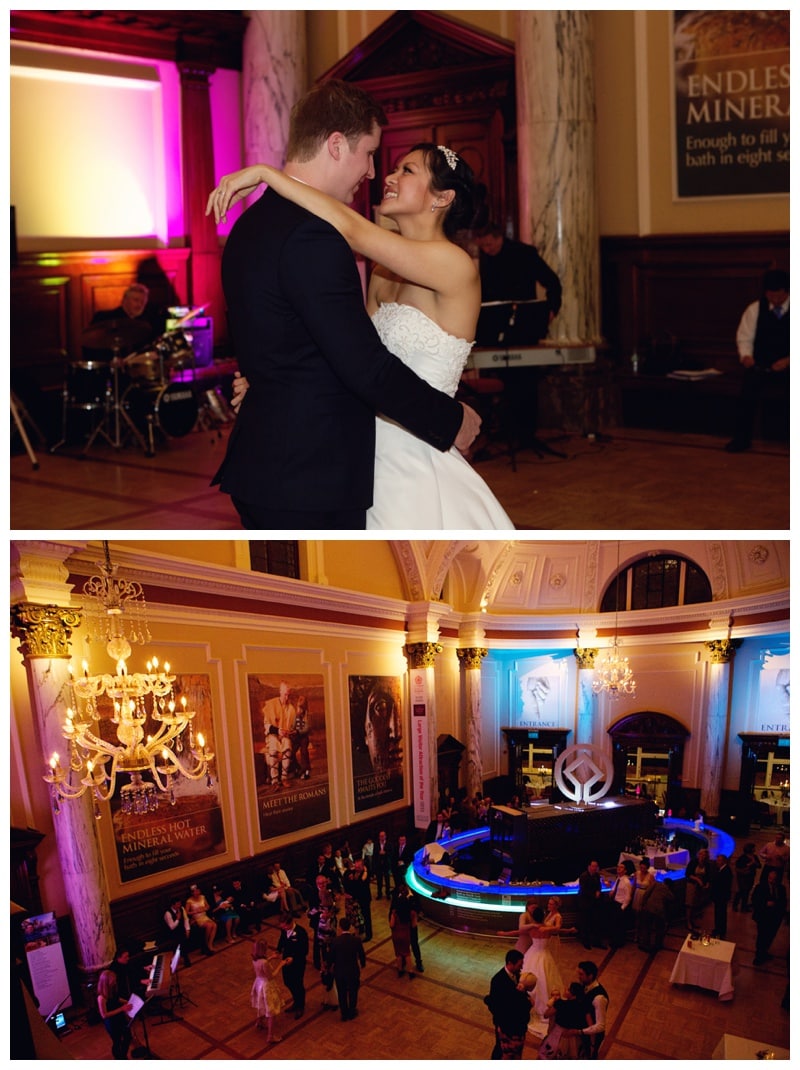 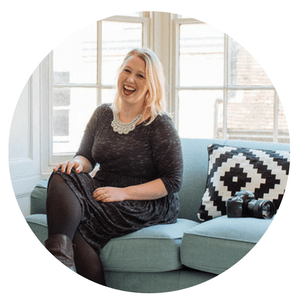 Hi there, thanks for stopping by the blog. Here you'll be able to keep up with what I've been up to lately, and see some examples of full weddings as well as getting your hit of wedding pretty! Get comfy, grab a cuppa and dig in. Feel free to use the menus below to find something specific or similar to your wedding. Enjoy!